A smooth coffee with a well defined body…just a great all rounder.

Coban is a small city and region in Central Guatemala, known for its coffee plantations since the 19th century. Coban coffee beans make for a typical Central American coffee: smooth, with a well-balanced body, a rich, spicy flavour and a light, fruity acidity.

This is one of the first coffees that we roasted at Real Deal Roasters all those years ago! It still remains a firm favourite of our customers. Guatemalan Coban has stood the test of time and become a cornerstone of our business. It centres around two of our blends Big Deal and our popular Morning Glory but still is a great coffee on its own.

Coban is grown in north-central Guatemala and displays typical Guatemalan coffee qualities which include an excellent body, usually full or medium, with a rich and spicy flavor and light fruity acidity, often floral, and a lively aroma with light winey notes.

The strong rain forest climate influences give this coffee an unmistakable persistent acidity in its cup. Marked by well balanced fresh fruit flavors in light roasts. It also has a characteristic and well defined chocolate taste when roasted dark.

In the 1850s a German colony grew up in the Coban area thanks to generous concessions granted by the Guatemalan government. The Germans had a very strong community and by far their most important commercial activity in the region was coffee plantations.

The Coban coffee industry flourished with the help of these German coffee growers towards the end of the 19th century. They built the Ferrocarril Verapaz railway which connected Coban city with Lake Izabal. This operated until 1963. and was a symbol of the wealth the coffee-growing region was generating.

By 1941  the Guatemalan government had expelled all Germans. This was due to pressure from the American government who saw them as enemies during WWII.

Today the once sizeable group of Germans has been assimilated into the general Guatemalan population, who now run the coffee plantations. Elements of German architecture can still be seen throughout Coban. 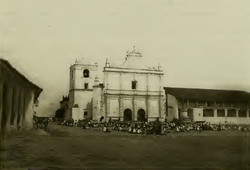 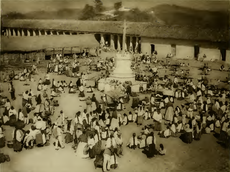 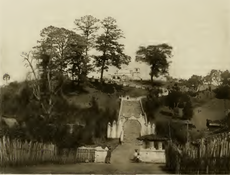 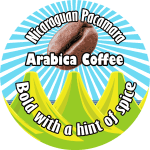 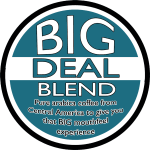 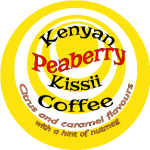 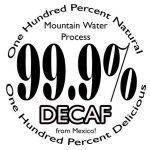